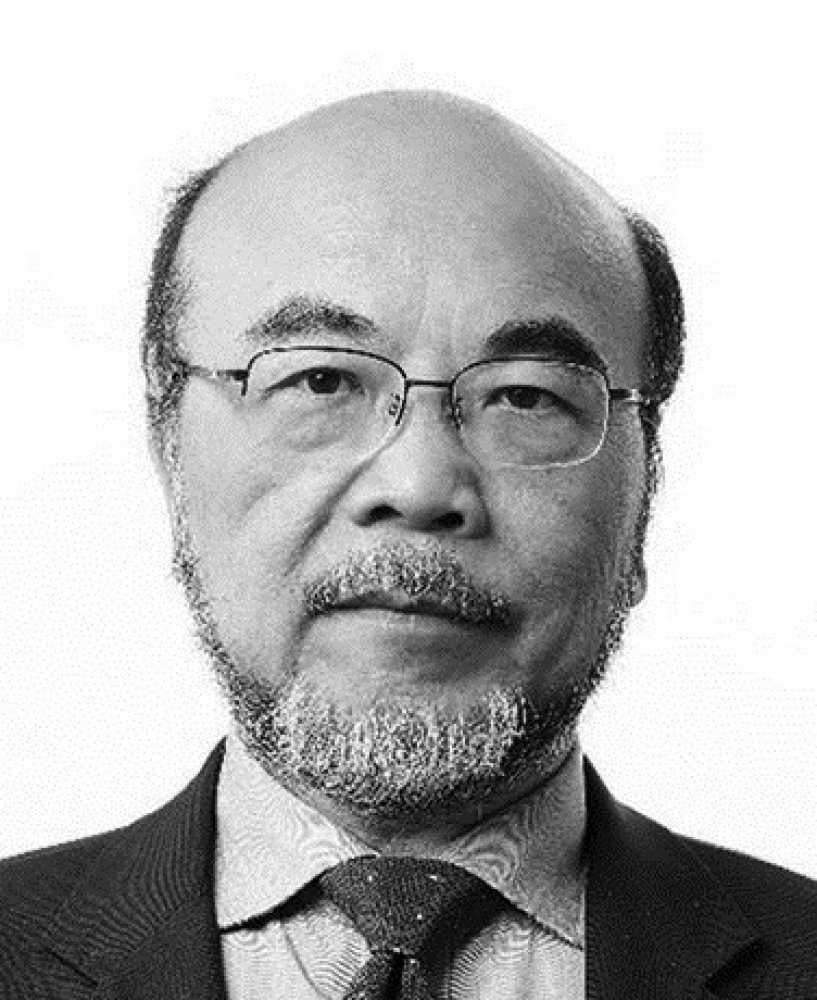 Director, Board of Directors

Lo is Chairman and Chief Executive of the Hong Kong-listed Gold Peak Industries (Holdings) and currently the Chairman of M Plus Museum Limited under the West Kowloon Cultural District Authority. He is also Director of PMQ Management Company Ltd. and the Chairman of Board of Directors of The Hotel ICON Limited. In addition, he is an Honorary Professor of the School of Design of the Hong Kong Polytechnic University, an Honorary President of Federation of Hong Kong Industries, and an Honorary Advisor of its Advisory Committee of Design Council of Hong Kong. Lo received the Industrialist of the Year Award in 2005 in Hong Kong.