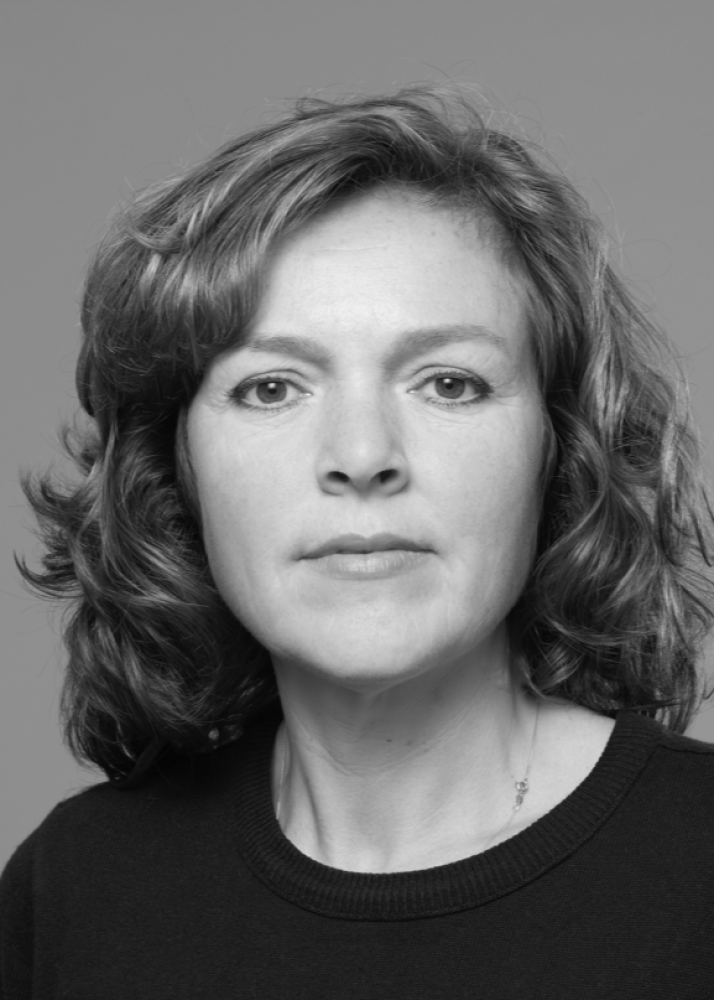 Nikki is a graphic designer and director of studio Thonik, which she co-founded with Thomas Widdershoven in 1993. Thonik creates visual identities and develops communication concepts and publicity campaigns which are socially relevant, graphically strong and flexible in its application. A strategic approach is married to innovative use of media. Often the moving image serves as the starting point for graphic, digital and spatial design.

Thonik has had several international solo exhibitions. In March 2019 thoniks' solo exhibition 'Why we design’ opened at the Shanghai Power Station of Art. Their work is in the permanent collection of different museums such as the Centre Georges Pompidou in Paris.

Aside from her work at Thonik Gonnissen is member of several committees and a frequent guest lecturer at international events. Her areas of expertise include inclusion, diversity and the empowering potential of design.